In the male-dominated world of twelfth century France, Countess Adele of Blois, daughter of William the Conqueror, sister of kings, and mother of a king, survived complicated and dangerous conflicts to become a powerful ruler and strategist.

Princess to Prioress explores the life of an important, but overlooked, woman in history.  When her much older husband leaves on the First Crusade and later dies in the Holy Land, Adele, as regent, assumed the responsibility of dealing with the complicated political and religious issues of her time. She owned political loyalty to the French Kings and family loyalty to England and had to balance these competing interests. In a time when kings and popes argued over who was supreme, Adele sought compromise and a middle ground. Faced with difficult situations, ultimately she needs to take sides in the ongoing conflicts while working for the advancement of her children in the world. Retiring to a convent in her early fifties, Adele continued to influence political and religious events for another decade and a half. 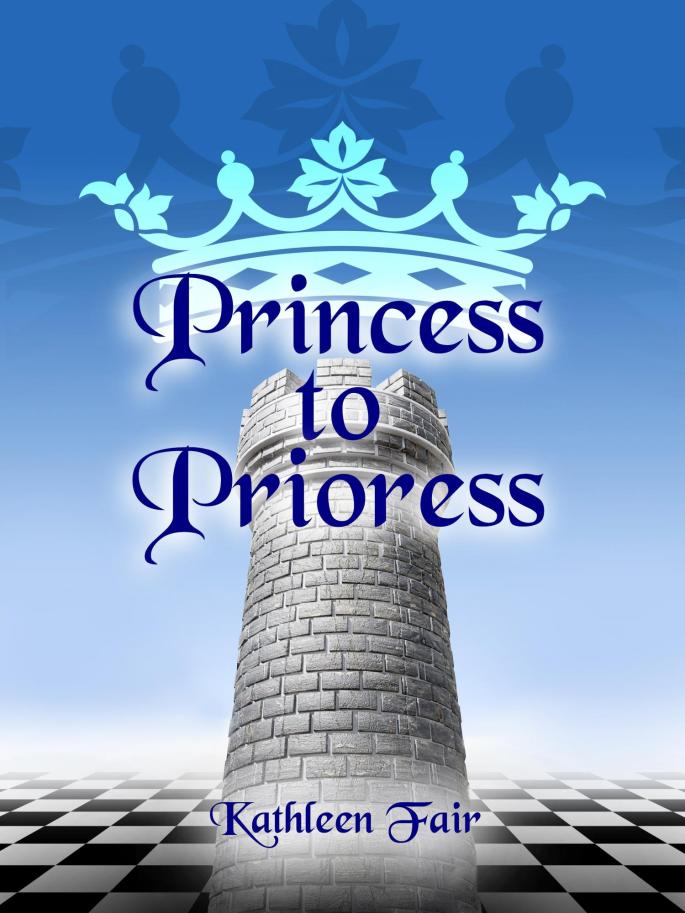